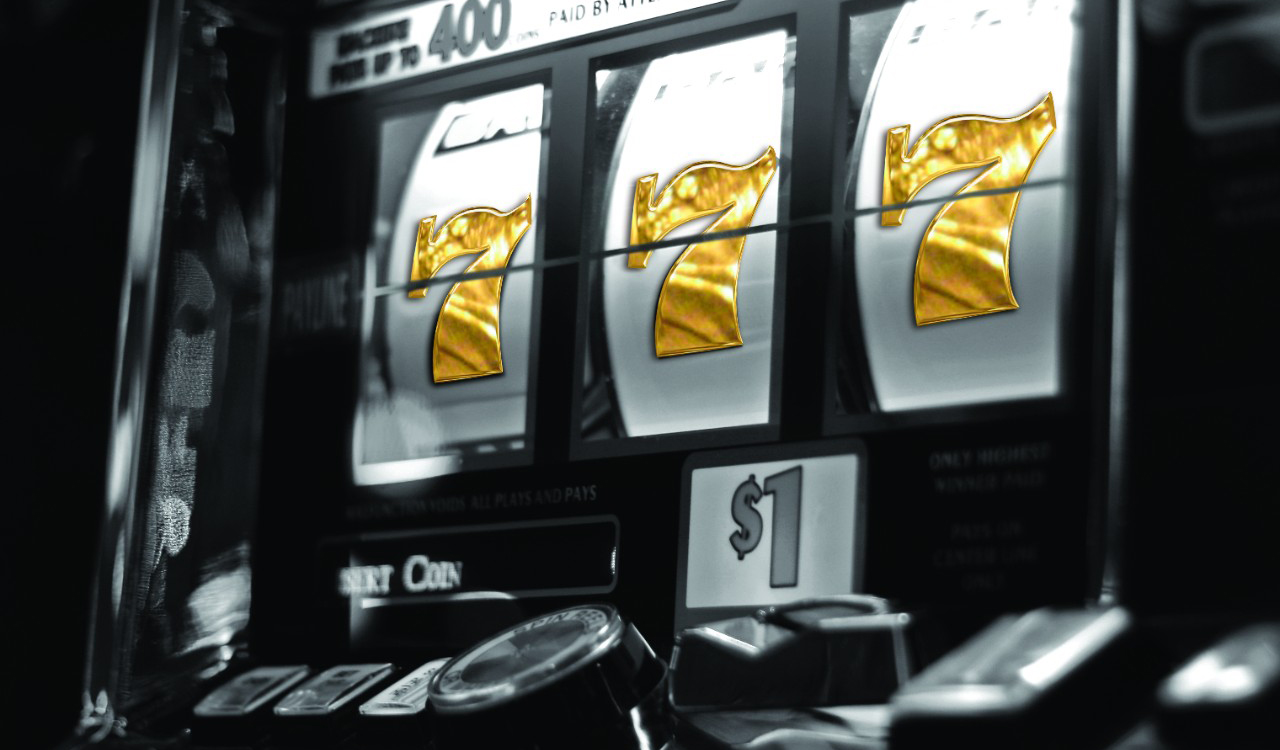 (Bloomberg) Nothing kills the thrill of a big-money win at the casino quite like a tax form — and soon the grasp of the taxman could be felt before the jackpot celebration stops at a lucky slot machine.

By law, gamblers must pay taxes on every dollar they win at casinos, at racetracks, and even from informal bets on football games. Losses, of course, generate no tax liability, and in practice it’s quite difficult for the Internal Revenue Service to keep tabs on exactly how well gamblers are doing. At slot machines, for instance, only jackpots of $1,200 or more must be reported to the IRS. A lucky player winning a big jackpot will find the machine automatically shuts down until a casino employee come over with tax forms.

As part of a broader re-write of gambling tax rules, the IRS earlier this year floated the idea of lowering the mandatory-reporting threshold for slot machines to $600. Gamblers reacted with horror, and so far more than more than 14,000 people submitted comments on the regulations. “This is our money,” wrote Orlando Rodriguez, in one of thousands of angry comments to the IRS. “Let us enjoy what little we win.”

The irate gamblers have a point. Few people win enough over time to evade taxes in a meaningful way. The vast majority of casual gamblers end up losing money on their hobby. A rare jackpot might trigger a tax form but most people who play long enough will find the taxable winnings are eaten away by losses before the tax bill comes due. A reportable jackpot may not even offset a gambler’s losses from earlier that same day. “We are only winning a small fraction of the moneys we have played,” Precilla Brown of Houston told the IRS.

If a gambler keeps track of every wager placed, she can use losses on her end-of-the-year tax forms to offset any winnings. But few casual gamblers keep track. And, anyway, the losses can only be deducted from the winnings if a gambler itemize her tax returns, something only about a third of American taxpayers do. Raun Kopp of Ohio, in another comment filed with IRS, counts himself among those gamblers who don’t itemize: “We have no way to offset winnings with our gambling losses,” he wrote. It “seems the IRS will tax me if I win but gives me no way to offset that. Don’t do it!”

Casinos also oppose changing the reporting threshold. The industry’s lobbying group, the American Gaming Association, argues the change would be an expensive hassle. Casinos would need to update their systems and hire extra staff to handle more frequent reportable jackpots. Extra labor could cost Caesars Entertainment an extra $18.5 million per year, the company told the IRS.

The irony is that there’s a lot for gamblers to like in the full set of IRS proposals, an update to regulations first put in place in 1977. The federal government wants to simplify confusing tax reporting rules at racetracks, something horse race enthusiasts believe is long overdue. Casinos might soon be required to use electronic loyalty cards to track each gambler’s play over an entire day, a reform that could lower the amount of winnings reported to the IRS. Gamblers would be able to automatically offset any big jackpots with their losses from the same session. The American Gaming Association, however, say it would be impractical for casinos to use their loyalty cards this way.

The IRS is set to hold a hearing on its proposed regulations on June 17. Daniel Sahl, of the Center for Gaming Innovation at the University of Nevada, Las Vegas, doesn’t expect a $600 reporting threshold to make it into any final rule. It would make slot machine gambling a lot less fun, he says, and that would hurt the other revenue that states get from gambling. Also, Sahl argues, it just seems unfair: “You’re taxing people for money they didn’t really earn.”